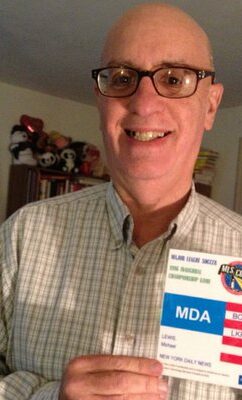 The  Rochester Lancers were the first professional soccer team Michael Lewis ever covered. He became so enamored with the team’s history that he wanted to write a team history for years.

Today, that is a reality.

Born in Brooklyn, N.Y., Lewis became a baseball fan when he was eight-years-old. There were signs he was going to become a sportswriter. He had the audacity to ask the New York Jets for access to the team’s locker room at Shea Stadium in December 1968 to interview Gerry Philbin and Johnny Sample for his high school newspaper, only weeks prior to the team’s historic Super Bowl victory. The next summer, he went to Jets training camp and interviewed Joe Namath.

Yet, Lewis entered college as a mathematics major but decide to switch to liberal arts during his freshman year before joining the Nassau Community College newspaper, The Vignette. He wrote about a sophomore goalkeeper by the name of Bruce  Arena.

He attended and earned an Associate of Arts degree from Nassau Community College in Garden City, N.Y. before transferring to Syracuse University.

At Syracuse, Lewis earned a Bachelor’s of Science in journalism.

Michael Lewis worked at the Rochester Democrat and Chronicle for 10 1/2 years, covering professional soccer, hockey, colleges and high schools, among his various assignments. He was the assistant sports desk chief at Westchester Rockland Newspapers for a year before returning to Long Island. Lewis was editor and publisher of Soccer Week, among the roles he had during his seven-year tenure. He also was the New York Daily News soccer columnist for 22 years and was the editor of Soccer Magazine from 1993-2000. He was the editor of BigAppleSoccer.com and is the editor and co-creator of FrontRowSoccer.com.

He also has written for Soccer America and The Guardian, among other publications and websites.

Lewis has attended and written about 13 World Cups (eight men’s, five women’s) and 10 Olympic gold-medal matches. He was the lone media member to cover the first 24 MLS Cups.

He can be reached at [email protected]

Michael Lewis is a member of the Rochester Lancers Wall of Fame, the Lancers Indoor Wall of Fame and the Long Island Soccer Football League Wall of Fame.

He has been honored by United Soccer Coaches with its President’s Award and Letter of Commendation. Lewis also has earned 14 awards in the organization’s media contest. 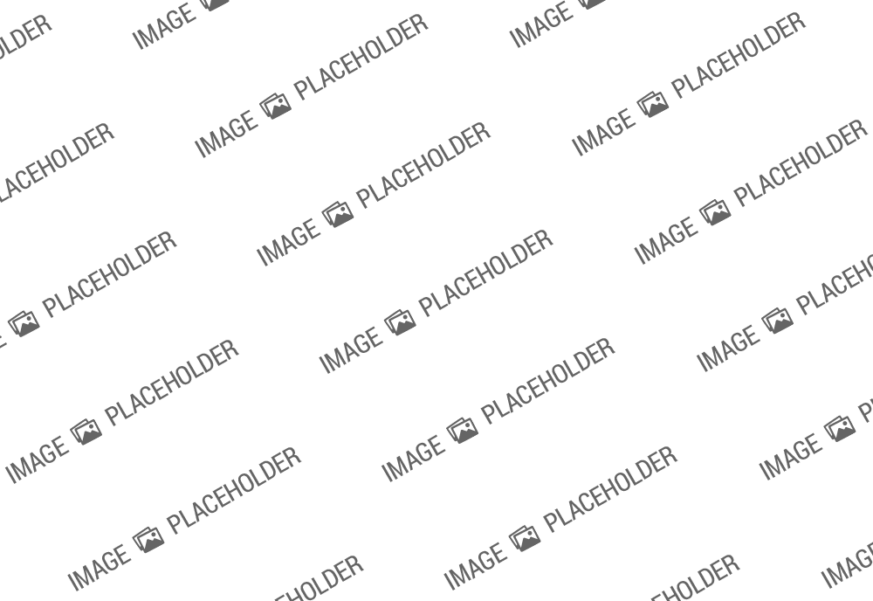 The incredible but true story of the Rochester Lancers 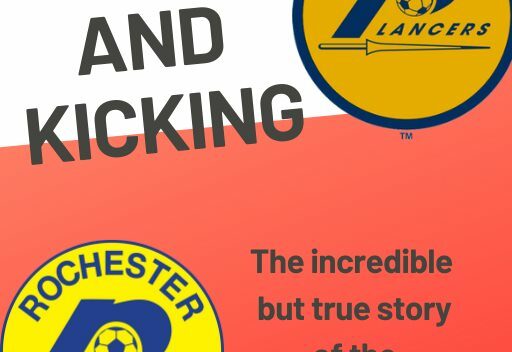 The book describes the 14-year history of the Lancers, including their birth, life and unfortunate demise. The Lancers had their origins when the Italian American Sport Club of Rochester, N.Y. captured the 1963 U.S. Amateur Cup championship.

You can learn about the pioneers of modern pro soccer and how passionate owners, particularly Charlie Schiano and Pat Dinolfo, and players survived and thrived during the 1970s in what they called the Green Bay of soccer.

You also will learn of how Rochester captured the North American Soccer League championship, of how the team played in the longest game in U.S. pro soccer history, and of how the team not only participated in but turned heads as the first American pro side to perform in the Concacaf Champions Cup.

During their history, the Lancers employed more than 20 coaches, some characters and some with real character. Holleder Stadium, their home, was called “a nice place to grow potatoes,” by Cosmos and German great Frank Beckenbauer.

The Lancers boasted many fine players during their time, including Carlos Metidieri, aka El Topolino, the only player to win back-to-back NASL MVPs and scoring titles, goalkeeper Dick (Mr. Zero) Howard, who backstopped many shutouts, one-time Cosmos and New York Arrows goalkeeper Shep Messing, and the mercurial striker Mike Stojanovic, who was never afraid to speak his mind. Dave Sarachan, who went on to become coach of the U.S. men’s national team years later, started his professional career with the team.

And that’s just the proverbial tip of the iceberg of countless tales about the Lancers. Sorry, I’m not going to tell you anymore. You will have to read the book to discover the rest.

There also are “cameo” appearances by a few names that might be familiar to you, including Pele, Gordon Banks, Giorgio Chinaglia, Johan Cruyff, Joe Machnik among others.

If you want to read a detailed look about American pro soccer history when the seeds of the 21st century were planted, ALIVE AND KICKING is up your alley.

To purchase a copy, please visit Amazon.com at:

OTHER BOOKS BY MICHAEL LEWIS:

Soccer Rules and Positions in a Day for Dummies (2012) 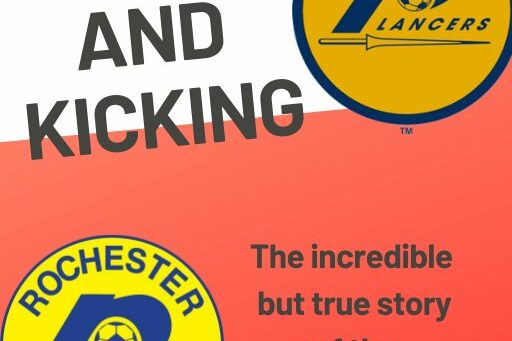 PRAISE FOR ALIVE AND KICKING

Praise for ALIVE AND KICKING: The incredible but true story of the Rochester Lancers

FrontRowSoccer.com editor Michael Lewis is coming to Rochester, N.Y. in June to promote his new book,… Branko Segota scored the last goal for the original incarnation for the Lancers in 1980. (Deborah… 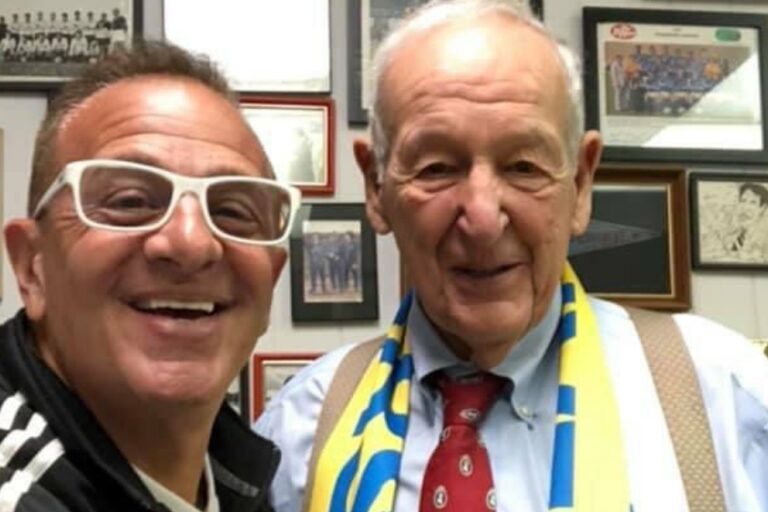 Fifty-one years after winning the North American Soccer League title, two members of the organization were…

A book launch is just around the corner.